The City of New York has become one of the most coveted places on the planet. It is a melting pot of all the cultures to ever exist - a place to experience everything there is to experience. Unsurprisingly, New York is home to Broadway, one of the greatest stages for performance art. At the heart of Manhattan, lies a cluster of over 40 theatres which host over 10 million patrons every year, who converge from all over the world to witness the highest commercial level of live theater.

New York’s foray into the world of theater began in the 1750s with a rather humble 280-seater resident theater on Nassau Street. The resumption of theater presentations after the Revolutionary War saw the establishment of the Park Theater, followed by Bowery Theater a few decades later. In the following three centuries, a number of notable performances have left the Broadway audiences spellbound. The first name that comes to mind is Andrew Lloyd Webber’s The Phantom of the Opera, which has run over 13,000 shows to date. Claude-Michel Schönberg and Herbert Kretzmer’s Les Misérables and Andrew Lloyd Webber’s Cats are also amongst the names that have made an indelible mark on the history of Broadway Theater. 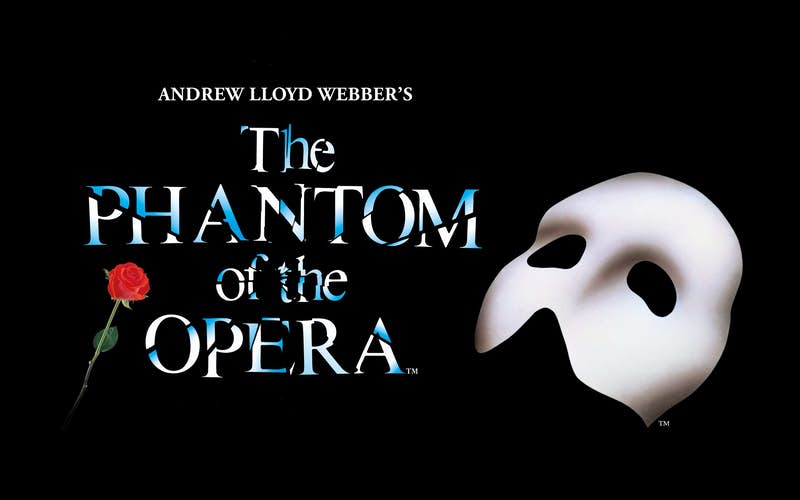 The Phantom of the Opera

Andrew Lloyd Webber’s The Phantom of the Opera has been the longest-running Broadway show for a while now. Soon after its opening in 1988, the show became an all time favorite. The musical is based on the French novel by the same name by Gaston Louis Alfred Leroux. It has won 7 Tony Awards including the Best Musical distinction in 1988 and 7 Drama Desk Awards. The plot revolves around a phantom who becomes obsessed with the understudy of a soprano. The plot and its execution have stood the test of time, and the musical numbers have gained cult status over the years. 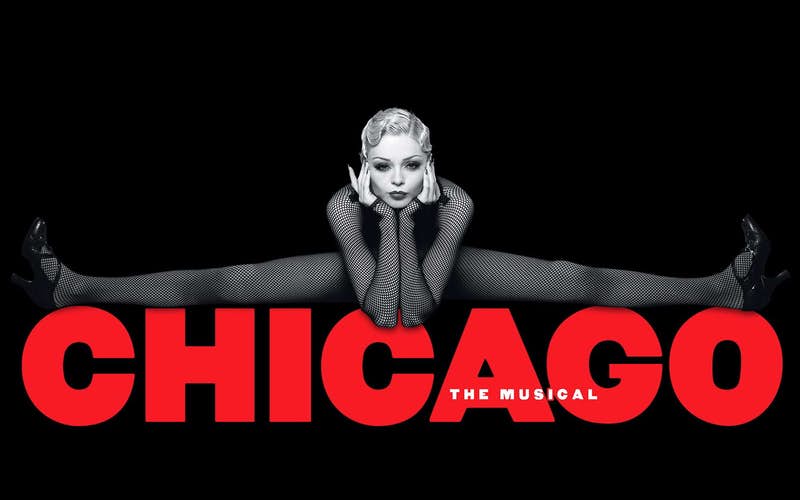 John Kander’s Chicago has captured the imagination of a number of generations around the world. After its debut on Broadway in 1975, Chicago went on to be staged at West End in 1979 and in Australia in 1981. The 1996 Broadway revival proved to be even more popular than its original run. It is currently the longest-running Broadway revival, already having staged about 10,000 performances. Apart from 6 each of Tony Award and Drama Desk Award, Chicago also won a Grammy for Best Musical Show Album. The musical is based on a play by the same name penned by playwright and reporter Maurine Dallas Watkins. 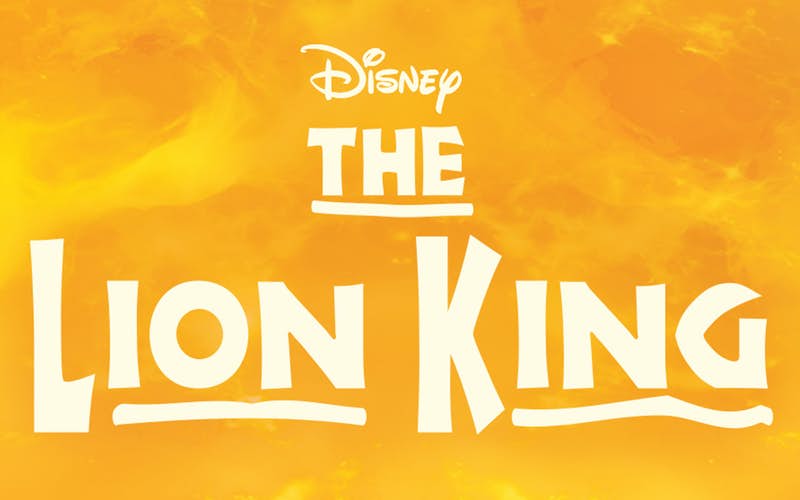 The Disney magnum opus has dominated almost every arena it has been a part of. The theatrical version of the 1994 hit animated feature has had the Broadway faithful in its spell for well over a decade. To date, The Lion King has played around 10,000 shows. The Lion King features music by Elton John and lyrics by Tim Rice. The ingenious production has won 6 Tony Awards and 8 Drama Desk Awards. The Lion King also won a Grammy for Best Musical Show Album. The success of the Broadway version of The Lion King has seen shows held in every other continent. 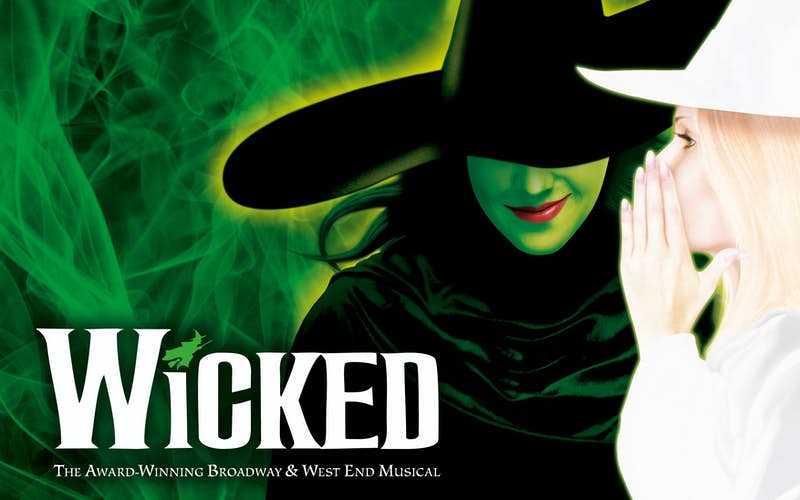 Based on the Gregory Maguire novel Wicked: The Life and Times of the Wicked Witch of the West, the Broadway musical Wicked has been delighting the theater-faithful for close to two decades with over 6,000 performances. It is a retelling of L. Frank Baum’s story from the perspective of the witches of the Land of Oz. Wicked won 3 Tony Awards and 7 Drama Desk Awards, including Outstanding Musical. It was also awarded a Grammy for the Best Musical Show Album. After its uber-successful Broadway run, Wicked set out on a North American tour and an International Tour. 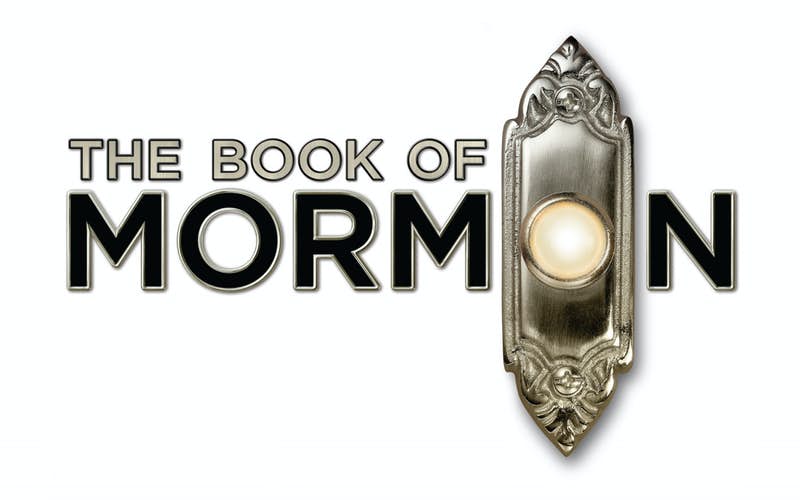 The Book of Mormon

The Book of Mormon is a musical comedy that has played over 3,000 shows on Broadway. The satire was an instant favorite of the theater-goers and its fine showing at the Tony and the Drama Desk Awards bears witness to that. The Book of Mormon is 8 years in the making and it has 9 Tony Awards, 5 Drama Desk Awards, and a grammy to show for it. The Book of Mormon has music and lyrics by Trey Parker, Robert Lopez, and Matt Stone. It narrates the story of the plight of the Christian Missionaries who were trying to preach their faith in a Ugandan village. The light-hearted story never shies away from the dark side of human suffering. 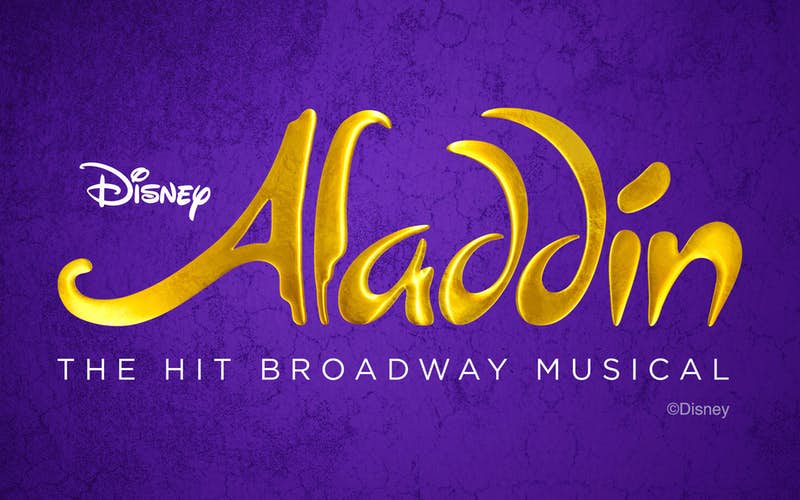 Another jewel on Disney’s crown is the humongous success of Aladdin on the Broadway stage. Developed akin to the 1992 animated feature that won hearts all over the world, Aladdin’s Broadway production has music by Alan Menken and lyrics by Howard Ashman, Tim Rice, and Chad Beguelin. The creative production was deemed worthy of a Tony and a Drama Desk Award in 2014. After its triumphant run in New York, the show set out on a tour of Hamburg, Japan, West End, and Australia. In 2019, the show crossed a gross revenue of $400 million worldwide. 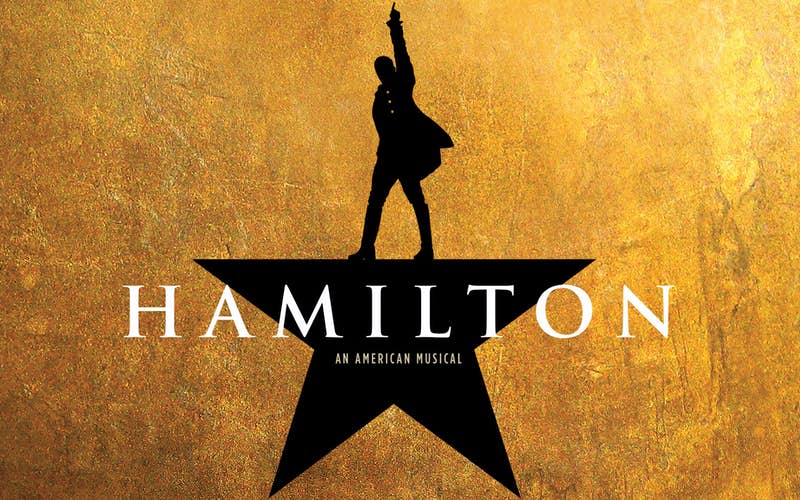 Hamilton is based on the biography of Alexander Hamilton, one of America’s founding fathers, by Ron Chernow. The musical is written by Lin Manuel Miranda, who is also responsible for the music and lyrics of this critically acclaimed masterpiece. Hamilton holds the record for the most number of Tony nominations. It has received 11 Tony Awards and the Pulitzer Prize for Drama. It also has a Grammy for Best Musical theater Album to its name. After premiering off-Broadway, Hamilton has gone on to amass around 2,000 performances at the Richard Rodgers Theater. Hamilton’s success is so telling that a full-length Hamilton feature film is on its way in 2021. 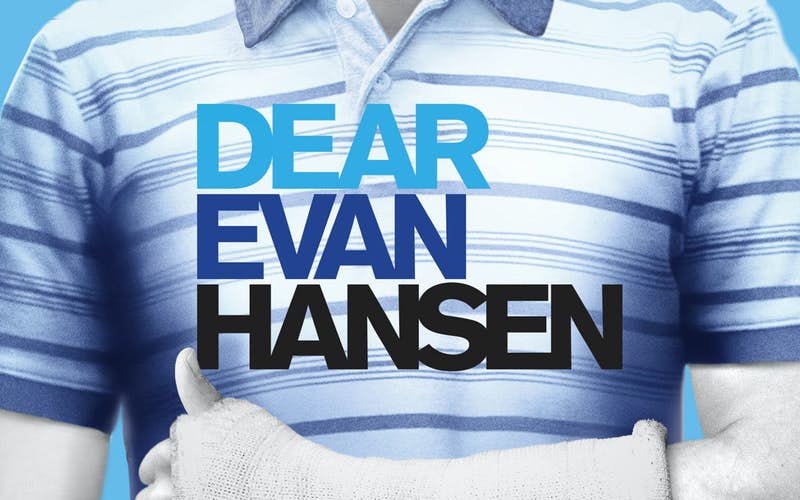 Dear Evan Hansen is regarded as one of the most refreshing Broadway productions of recent times. Based on the book by Steven Levenson, music by Justin Paul. and music by Benj Pasek, this stage musical is loved by audiences and critics alike. Dear Evan Hansen was the recipient of the 2017 Tony Award for the Best Musical along with Best Score, Best Actor, and Best Featured Actress. The musical also won a Grammy for its album. At the heart of the show is Evan Hansen, a high school senior with social anxiety. The story and the characters of Dear Evan Hansen strikes a chord with the millennial audiences, a primary reason for it’s immense popularity. 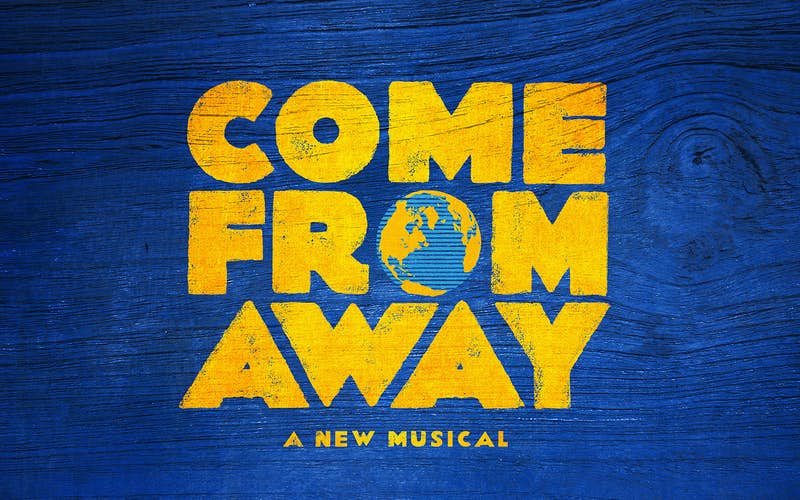 Come From Away is based on events that transpired in Gander, a town in Eastern Canada that housed and took care of 7,000 travelers who were stranded there in the wake of the September 11 terrorist attacks. The bottom line of the musical being how humanity can rise above everything else, Come From Away instantly found its fans at Broadway. The music and lyrics of this Tony winning musical were lent by Irene Sankoff and David Hein. The musical also won 3 Drama Desk Awards. After its runaway success at Broadway, Come From Away opened at London’s West End in 2019.