Next available:
Chicago
from
$67
Check availability 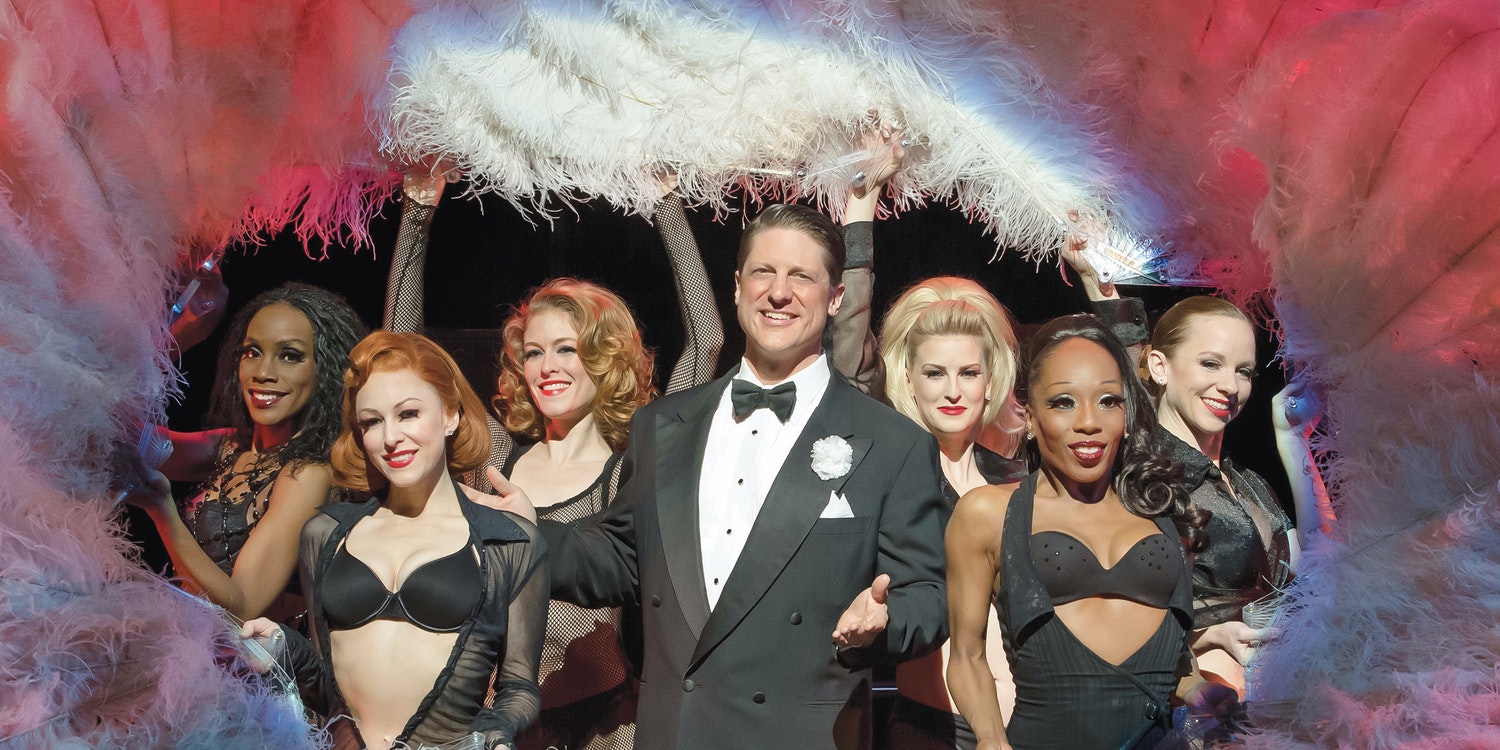 The story is based on the original 1926 play, written by Maurine Dallas Watkins who was assigned to cover the trials of Beulah Annan and Belva Gaertner for the Chicago Tribune in 1924. These women were accused of murder in the 1920s when Chicago's public was captivated by a string of homicides by high-profile women. While the original production opened in 1975, the revival received higher praise from critics. With more than 9,000 performances, this is the longest-running musical revival on Broadway. The present revival stars Pamela Anderson as Roxie Hart, the protagonist based on Beulah Annan. Directed by Walter Bobbie, a stellar cast comes together, bringing verve to this satirical story of corruption, with extravagant performances choreographed by Ann Reinking and music by John Kander.

Set in its titular city during the jazz age, the story follows Roxie Hart who kills Fred Casely after he tries to break off their affair. A tale of corruption, power and fame follows in the wake of this passionate crime. In the early 1920s, there were several high-profile cases involving female killers. A series of acquittals gave rise to the lore that attractive women couldn’t be convicted in Chicago. Roxie was modeled after Beulah Annan, whose trial drew public attention for the scandalous nature of her crime. After Watkins’ sensational coverage of the events in the Chicago Tribune received mass readership, she was inspired to write Chicago, the play.

John Kander and Fred Ebb have provided the music and lyrics for this super hit musical. Set in the jazz age, this musical is sure to make you relive some of the delightful jazz tunes. The top songs of Chicago the musical include ‘All That Jazz’,

Located at 219 West 49th Street in Midtown Manhattan’s Theater District, the Ambassador Theater has had an illustrious past as a playhouse. While it was primarily a center for operettas and musical comedies in its opening decade, it also served as a radio broadcasting center and movie house during the period from 1936 to the 1950s. Some of the notable productions at this theater include Suzan-Lori Parks’ Pulitzer-prize winning Topdog/Underdog (2002), and an adaptation of The Great Gatsby (1926) by Owen Davis.

Ambassador Theater Seating Plan will help you find the best seats in the theatre.

Tube: The closest subway station to the Ambassador Theatre is 49th Street, which is served by lines including N, R and W.

Accessibility: Ambassador Theater welcomes disabled guests and strives to make the show accessible for everyone

Security: Please be aware that for your comfort and security all audience members will be subject to security checks upon arrival at the Ambassador Theater.

How can I buy Chicago tickets at Broadway?

Buy your Chicago tickets online at www.broadway-show-tickets.com for a hassle-free and convenient experience that ensures the best deals and discounts.

How much do the Chicago tickets cost?

The cost of the Chicago tickets will vary depending on the type of seats you choose. Click here to know more.

How can I buy cheap or discount Chicago tickets on Broadway?

The best way to buy cheap or discounted Chicago tickets is to book them online as you will often come across attractive discounts. Book your Chicago tickets in advance as they tend to get more expensive closer to the show date.

How can I buy last-minute Chicago tickets?

You can easily buy last-minute Chicago tickets at www.broadway-show-tickets.com.

Is there a possibility that I will get partial view seating if I purchase discounted Chicago tickets?

Booking Chicago tickets online will give you the opportunity to select your specific seats, thus, ensuring you do not get stuck with partial view seating. But if you try your luck with lottery tickets, or purchase day seats, your seats will be allocated at the discretion of the Box Office, which can potentially mean partial view seating or split seats.

What is the opening date for Chicago?

What age is Chicago appropriate for?

Chicago does not have a strict age limit. However, it is most suitable for children of 12 and above.

Where is the Chicago playing in Broadway?

Chicago is playing at Ambassador Theatre in Broadway.

Do I need to purchase a Chicago ticket for my child?

If your child is above the age of 5, you do need to purchase a Chicago ticket for your child

Are there discounted Chicago tickets available for kids?

How long does Chicago run for?

The running time of Chicago is 2 hrs 30 mins with a 15 min intermission.

What is Chicago about?

Set in its titular city during the jazz age, the story of Chicago follows Roxie Hart who kills Fred Casely after he tries to break off their affair. A tale of corruption, power and fame follows in the wake of this passionate crime.

What are the popular songs in Chicago?

Chicago has a range of delightful songs to enthrall audiences. Listen to top songs such as All That Jazz and Funny Honey. You can find the Chicago playlist here.

Who are the main stars of Chicago?

The main stars of Chicago are Pamela Anderson as Roxie Hart and Lana Gordon playing the role of Velma Kelly.

What is the dress code while attending Chicago?

Is outside food allowed while attending Chicago?

No, outside food is not allowed while attending Chicago. Most theatres do have a cafeteria or bar inside the premises where you can get snacks and drinks.

What are the facilities available at Ambassador Theatre?

Can I take pictures or videos of Chicago inside the theatre?