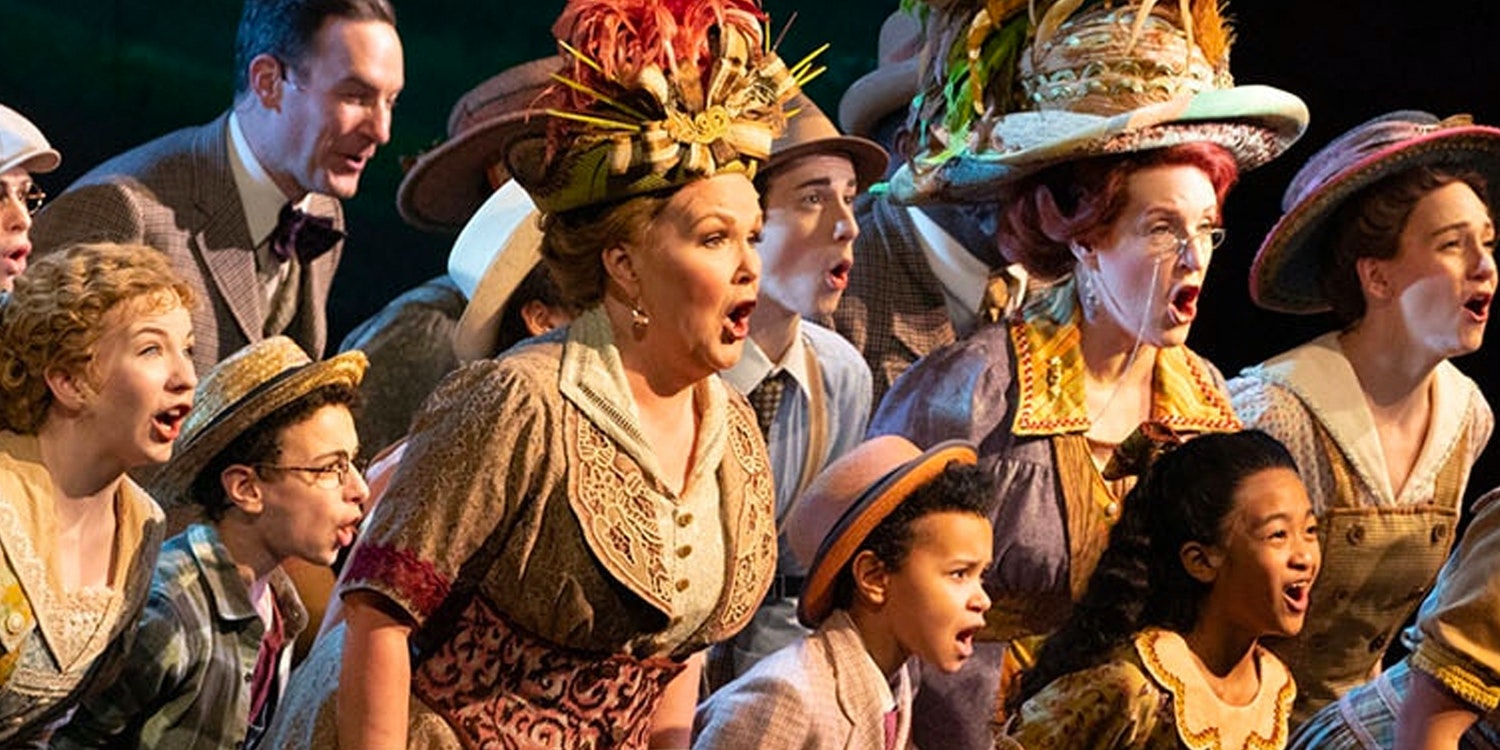 Why Watch The Music Man?

The book, music, and lyrics for the hit musical The Music Man were penned by Meredith Willson. First premiered in 1957 on Broadway, the musical was an instant hit and even won five Tony Awards, which included the award for Best Musical, and ran for a whopping 1,375 performances.This musical is directed by Jerry Zaks, a four-time Tony Award-winner, and Tony Award winner Warren Carlyle is the choreographer.

The Music Man has been ranked as one of the “great glories” of American popular culture by The Smithsonian Institution. Book your The Music Man tickets now and get to experience one of the best musicals on Broadway.

The Music Man is set in the 1940s and tells the story of Harold Hill, a fast-talking traveling salesman who comes to River City, Iowa, and charms the townspeople with his music and wit.He then cons them into buying instruments and uniforms for a band that does not exist. He falls in love with Marian, the librarian, who eventually sees through him. Once the townsfolk catch on, they are angry with Harold Hill for breaking their trust.The story is about more than just music; it highlights the importance of community and connection. Will Harold ever be able to win back the trust of his love and the townspeople? Book The Music Man tickets to watch this smash-hit musical which has been loved around the world for decades!

The Music Man features unforgettable classics penned by Meredith Willson. Tap your feet to melodious numbers like Seventy-Six Trombones, Ya Got Trouble, Shipoopi, and many more classics in this beloved musical.

Book online tickets for The Music Man musical in London.

The Winter Garden Theater, located in the heart of Times Square, is one of the most popular theaters in the world. The theater was originally built in 1918 as a vaudeville house and has since been home to a variety of shows, including The Lion King, Wicked, and Mamma Mia! With over 1,700 seats and a newly renovated lobby, the Winter Garden Theater is a popular tourist destination in New York City.

Winter Garden Theatre Seating Plan will help you find the best seats in the theatre.

Accessibility: Winter Garden Theatre welcomes disabled guests and strives to make the show accessible for everyone.

Security: Please be aware that for your comfort and security all audience members will be subject to security checks upon arrival at the Winter Garden Theatre.

How can I buy The Music Man tickets at Broadway?

Buy your The Music Man tickets online at www.broadway-show-tickets.com for a hassle-free and convenient experience that ensures the best deals and discounts.

How much do the Music Man tickets cost?

The cost of the Music Man tickets will vary depending on the type of seats you choose. Click here to know more.

How can I buy cheap or discount The Music Man tickets on Broadway?

How can I buy last-minute The Music Man tickets?

You can easily buy last-minute The Music Man tickets at www.broadway-show-tickets.com.

Is there a possibility that I will get partial view seating if I purchase discounted The Music Man tickets?

Booking The Music Man tickets online will give you the opportunity to select your specific seats, thus, ensuring you do not get stuck with partial view seating. But if you try your luck with lottery tickets, or purchase day seats, your seats will be allocated at the discretion of the Box Office, which can potentially mean partial view seating or split seats.

What is the opening date for The Music Man?

The Music Man opens on 20 Dec 2021 at Winter Garden Theatre.

What age is The Music Man appropriate for?

The Music Man does not have a strict age limit. However, it is most suitable for children of 6 and above.

Where is the Music Man playing in Broadway?

The Music Man is playing at Winter Garden Theatre in Broadway.

Do I need to purchase a The Music Man ticket for my child?

If your child is above the age of 5, you do need to purchase a The Music Man ticket for your child

Are there discounted The Music Man tickets available for kids?

How long does The Music Man run for?

The running time of The Music Man is 2 hrs 25 mins with one intermission.

What is The Music Man about?

The Music Man is set in the 1940s and tells the story of Harold Hill, a fast-talking traveling salesman who comes to River City, Iowa, and charms the townspeople with his music and wit.

Who are the main stars of The Music Man?

What is the dress code while attending The Music Man?

Is outside food allowed while attending The Music Man?

No, outside food is not allowed while attending The Music Man. Most theatres do have a cafeteria or bar inside the premises where you can get snacks and drinks.

What are the facilities available at Winter Garden Theatre?

Winter Garden Theatre has multiple facilities including Payphone , Waterfountain , Elevator , Restrooms available for the audiences during the The Music Man.

Can I take pictures or videos of The Music Man inside the theatre?